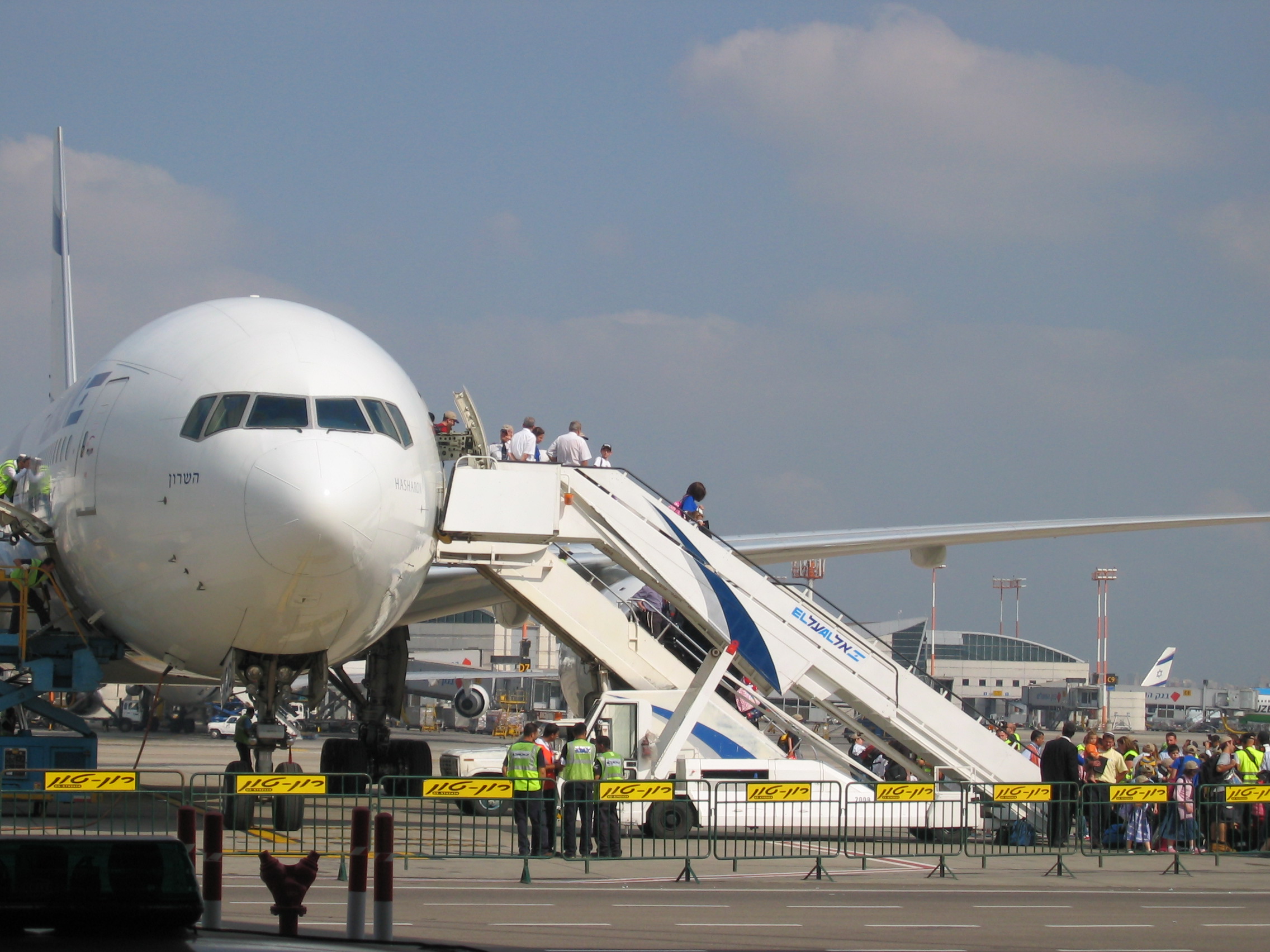 On Thursday, August 18, a group of 233 new immigrants from the United States and Canada arrived at Ben Gurion Airport to start a new life in Israel

Among this group are 75 young people who want to serve in the Israeli army. They have decided to leave everything behind, eager to become part of Israeli society and protect their country. They are known as “lone soldiers.” At the moment, there are around 900 soldiers who have no parents in Israel and have chosen to immigrate alone. Many Israeli families have adopted a lone soldier and welcome them into their homes.

Since it was founded 14 years ago, the Nefesh B’Nefesh organization has financed 55 flights and escorted a total of 50,000 new immigrants to Israel from the United States, Canada, and England.