An animal can be your best friend 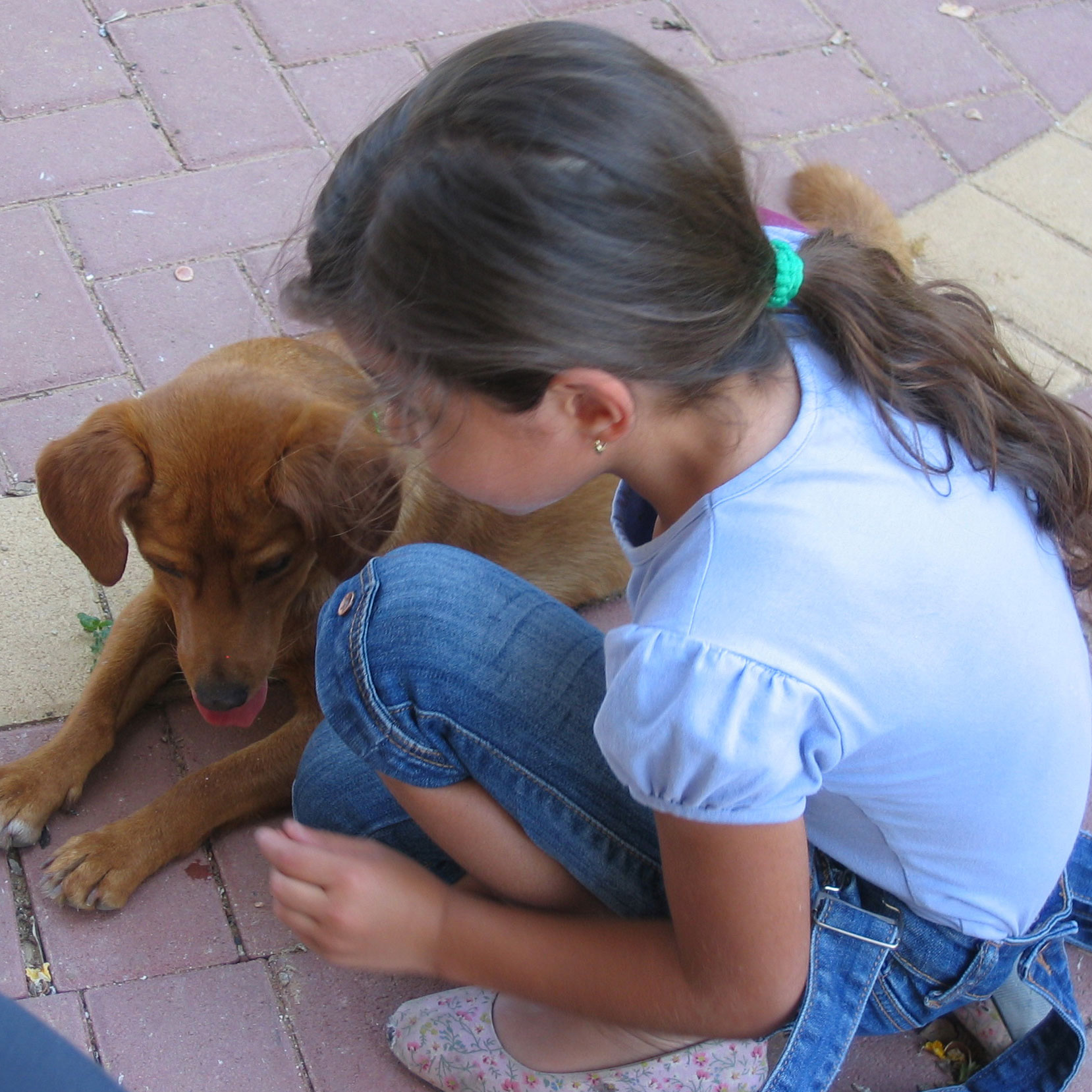 It is touching to see how the love of a dog can change a child.

Dog Training remains a special project. The purpose is not the training of the dogs themselves. The training is only a means to helping the children deal with the problems they experience daily. By training an animal, they actually train themselves in the same areas. If the child requires the dog to remain focused during training, he demands the same of himself.

As a result of wars and the constant threat of rockets from Gaza, many children and young people in the south of Israel who are intrinsically capable and gifted have lost all faith in themselves. Often they become apathetic and are reticent to engage in new activities, to create or develop visions for the future.

We met a traumatized child who was unable to speak: a breakthrough occurred during the dog-training program, when he began to speak to the dog. A dog listens when he hears someone talking to him and does not judge but gives love and comfort. From that moment on, the child began to share what he had seen and felt during the most difficult moments. With the help of the therapists, the child’s emotions could be released and brought under control. Children can be traumatized by different situations that cause their lives to be turned upside down and they no longer feel safe. Animal-assisted therapy is an excellent therapy and provides breakthroughs for a large number of traumatized children.